Musealia > Auschwitz. Not long ago. Not far away.

A story that speaks to the conscience of the world

More than 70 years after its liberation, Auschwitz remains a universal symbol of the Holocaust and one of the darkest episodes in recent history. It saw the murder of more than 6 million innocent people at the hands of Nazi Germany.

This project is the first travelling exhibition dedicated to Auschwitz and its historic and human repercussions. The collection’s international itinerary will bring this complex reality to millions of people. It’s an intellectual and profoundly emotional journey that shows how such a place came to exist and how its existence continues to affect the way we see the world.

Auschwitz: not long ago, not far away has been created by Musealia in partnership with the Auschwitz–Birkenau Memorial and Museum and supported by over 20 prestigious international institutions, private collections and Shoah survivors themselves.

The exhibition is touring 14 international capitals, where the extraordinary collection of over 700 original artefacts of incalculable historic and human value will be on display. The objects are the guiding thread of an emotional and rigorous narrative that walks visitors through the history of the camp and the people who lived there. 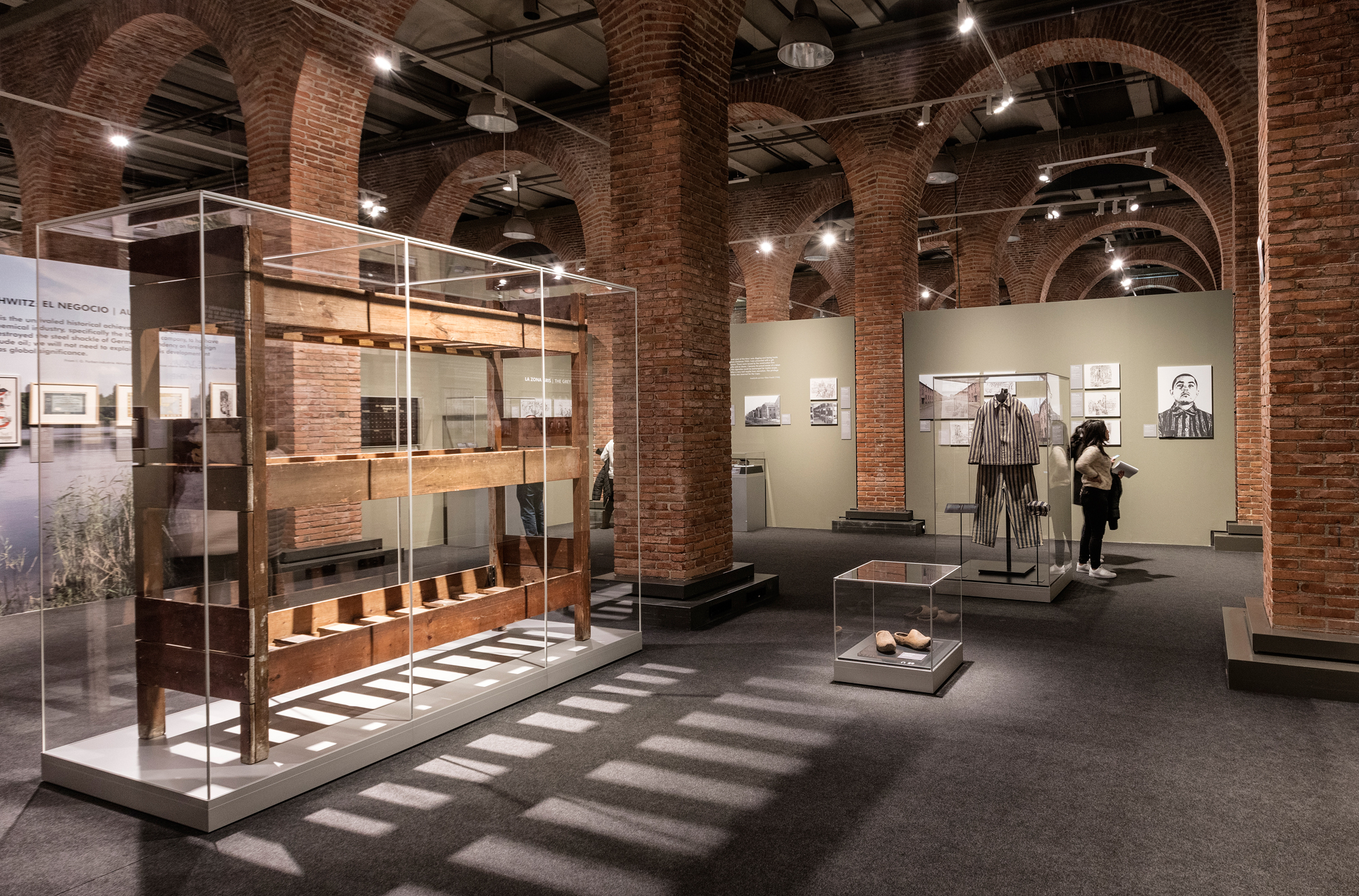 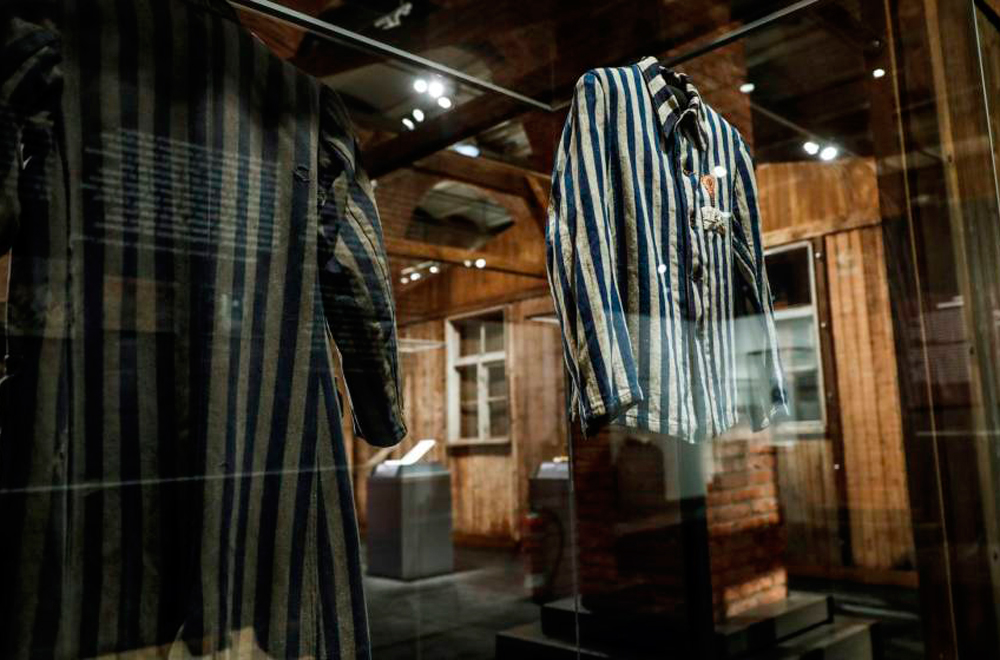 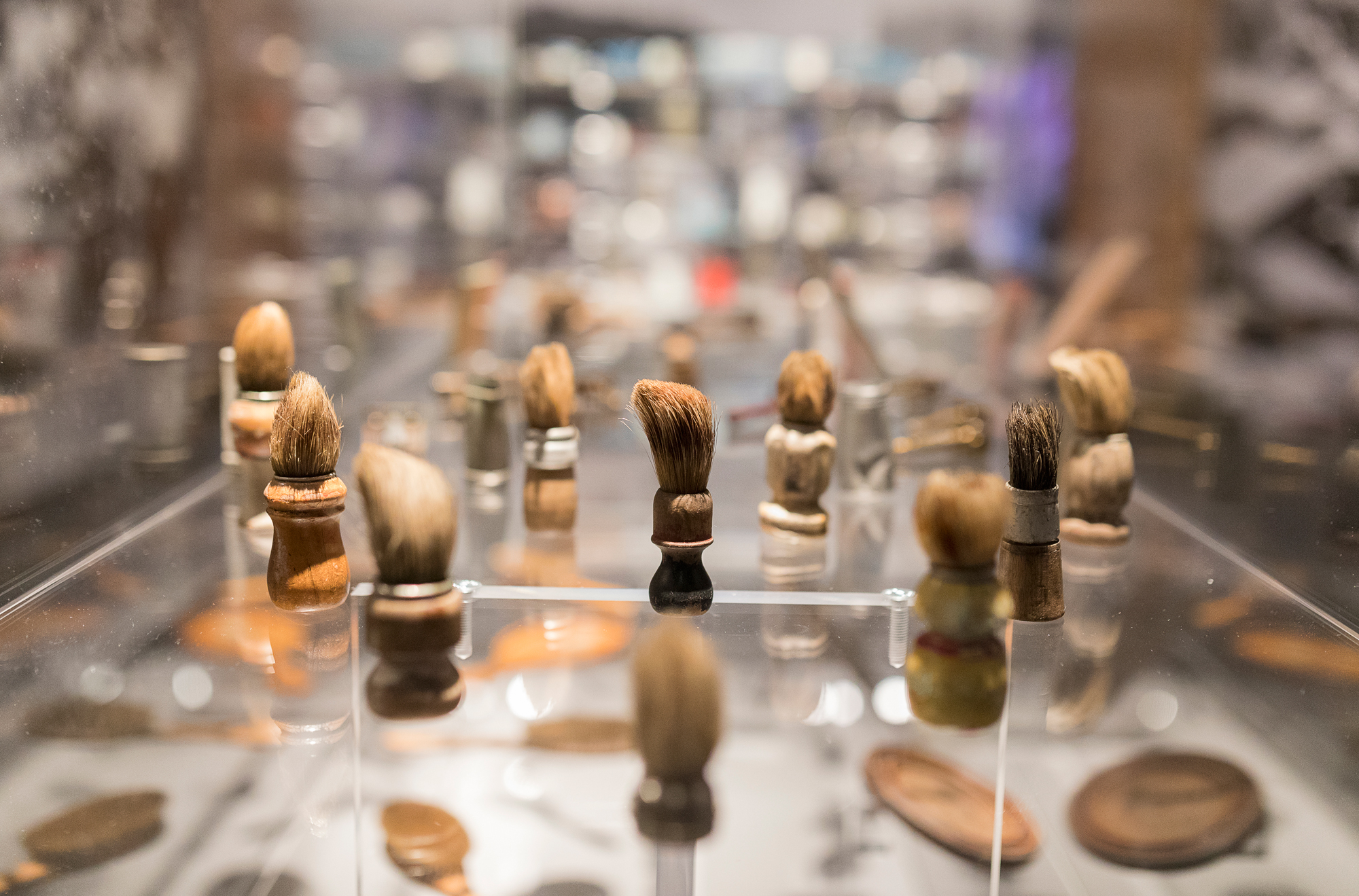 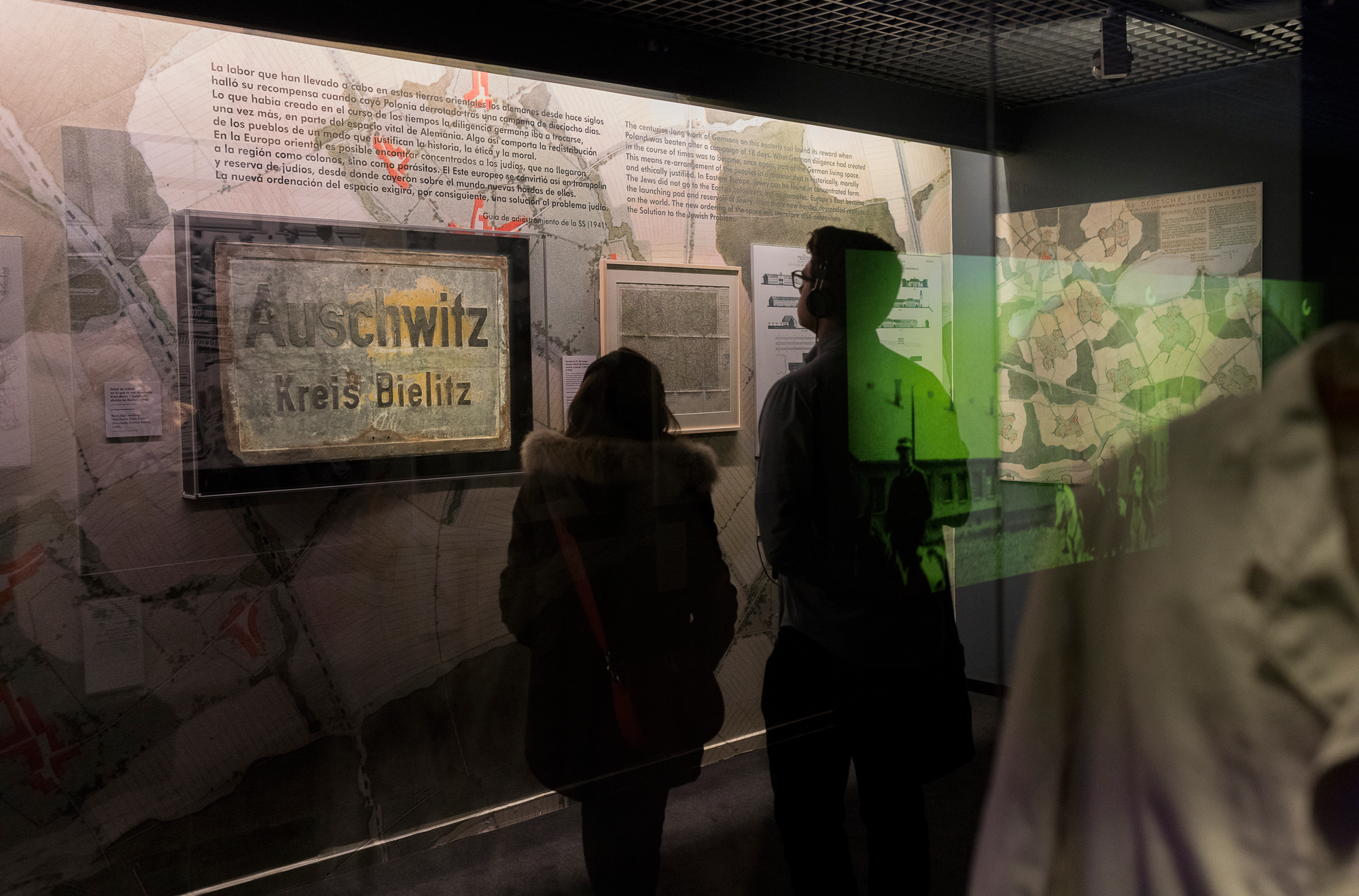 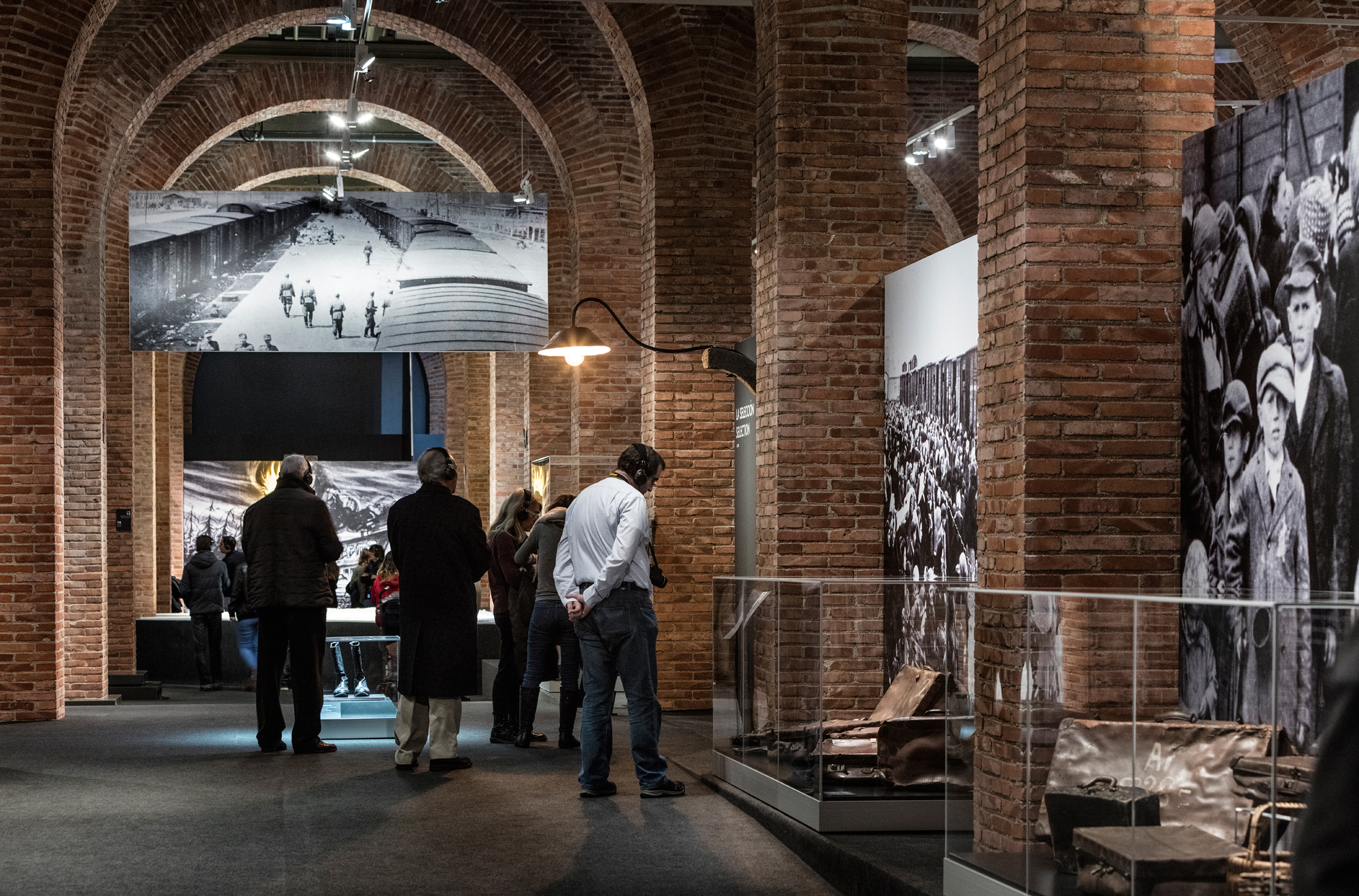 It includes small personal objects from some of the victims, large structural elements from the camp, documentation and previously unseen audiovisual material. With over 25 exhibition rooms, this rigorous and emotional journey is an unforgettable reflection on human nature and the complex reality of the Holocaust.

It is the first time that many of the objects are on public display. The content of the Auschwitz exhibition has been produced in collaboration with a multidisciplinary team of international experts on the history of the Holocaust and its teaching. The team was formed by Musealia to design the largest-ever travelling exhibition on Auschwitz, in partnership with the Auschwitz–Birkenau Memorial and Museum.

Musealia is an independent Spanish company
dedicated to creating and managing traveling
exhibitions that explore powerful stories from
our past to illuminate the present and inspire
new ways of thinking about our future.