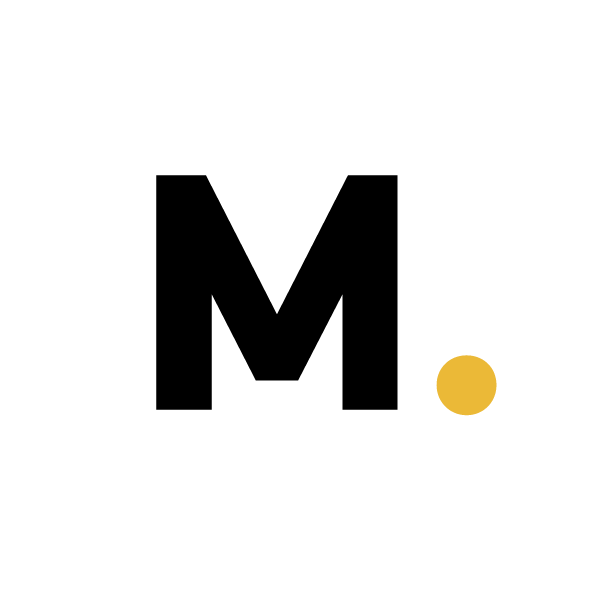 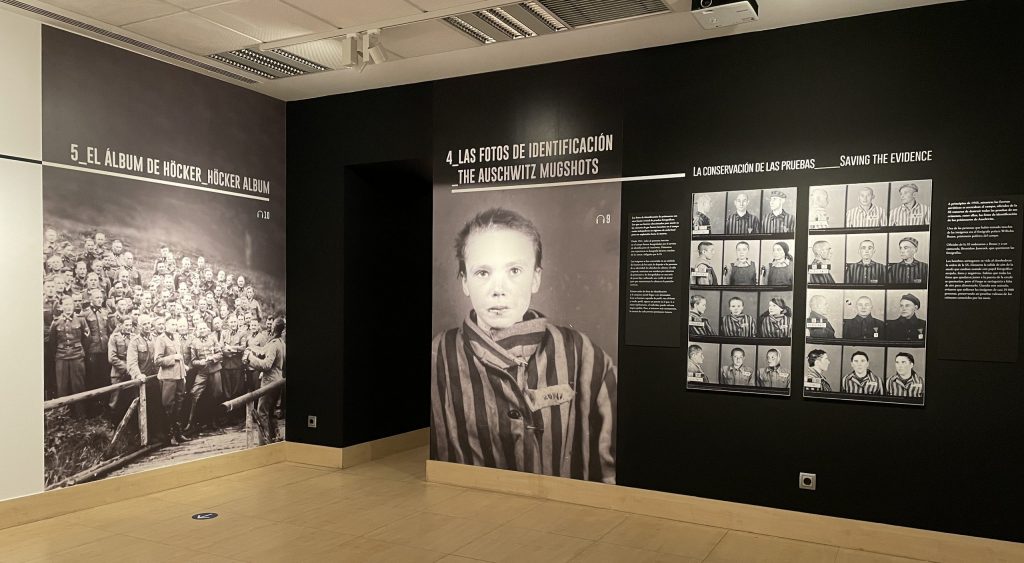 On the same week of the 77th anniversary of the liberation of Auschwitz, the exhibition “Seeing Auschwitz” opens its doors for the first time in Madrid. The exhibition, created by Musealia and the Auschwitz Birkenau State Museum in partnership with the UN and UNESCO, will be open until 15 July in the exhibition hall of the Centro Sefarad-Israel and it will be free of charge.

Over more than 150 m2, “Seeing Auschwitz” invites us to reflect on the true extent of the horrors committed by Nazi Germany through a deep analysis of the scarce photographic evidence of the camp that has survived to the present day, as well as the process of the construction of the collective memory of Auschwitz and other contemporary genocides.

It presents more than 100 images of victims and perpetrators, as well as snapshots of the systematic extermination process and scenes of everyday life in Auschwitz, mostly immortalised by the SS perpetrators themselves, and audiovisual testimonies of survivors.

They provide unequivocal evidence of the crimes committed at Auschwitz and, at the same time, present a great challenge to the viewer. “Although they appear to be faithful portraits of an instant, these photographs are not neutral sources,” says lead curator Paul Salmons, one of the world’s leading experts on Holocaust education.

“Without a doubt, we are looking at a piece of reality but from the Nazi perspective. It is necessary to stop and analyse them to really see what each image truly reveals, not only about the place and the moment, but also about their own authors, the people portrayed, and even about ourselves as spectators,” he points out.

In the words of Luis Ferreiro, director of Musealia, “Memory, both individual and collective, is largely formed through images. In the case of Auschwitz, this is especially problematic, given its provenance. This is what we wanted to explore in this exhibition, which also allows us to extend our gaze to the present, to question ourselves as a society whether we have really been able to see Auschwitz after everything that happened from 1945 onwards”.

For his part, Miguel de Lucas, director general of Centro Sefarad-Israel, points out that “the exhibition “Seeing Auschwitz” will also serve to remember all the victims of the Holocaust and will explore in depth the themes it deals with through an extensive programme of activities”.

The exhibition also offers free access to an audio guide available in Spanish and English, guided tours on demand and a full cultural programme, open to the public and also available online, which will address the subject of the Holocaust from different perspectives, through talks, concerts and other events with the presence of survivors and experts.

“Seeing Auschwitz confronts the viewer with rare photographs captured by perpetrators, victims and liberators. The images offer a haunting perspective and stark evidence of mass murder, but also of the humanity of the people who perished there,” concludes UN Under-Secretary-General for Global Communications Melissa Fleming.

This exhibition project has been conceived and developed by the Spanish company Musealia in collaboration with the Auschwitz-Birkenau State Museum in Poland and in partnership with the United Nations (UN) and UNESCO.

His stay in Madrid is possible thanks to the initiative and support of the Centro Sefarad – Israel, the collaboration of the Community of Madrid, the German Embassy and the Embassy of the United States, as well as the participation of the Austrian Cultural Forum and the Madrid City Council.

We use our own and third-party cookies for analytical purposes and to improve your browsing experience according to your preferences, by analysing your browsing habits and your profile. You can accept all cookies by clicking the “Accept” button.